A Day in the Life of an Industrial Kosher Supervisor 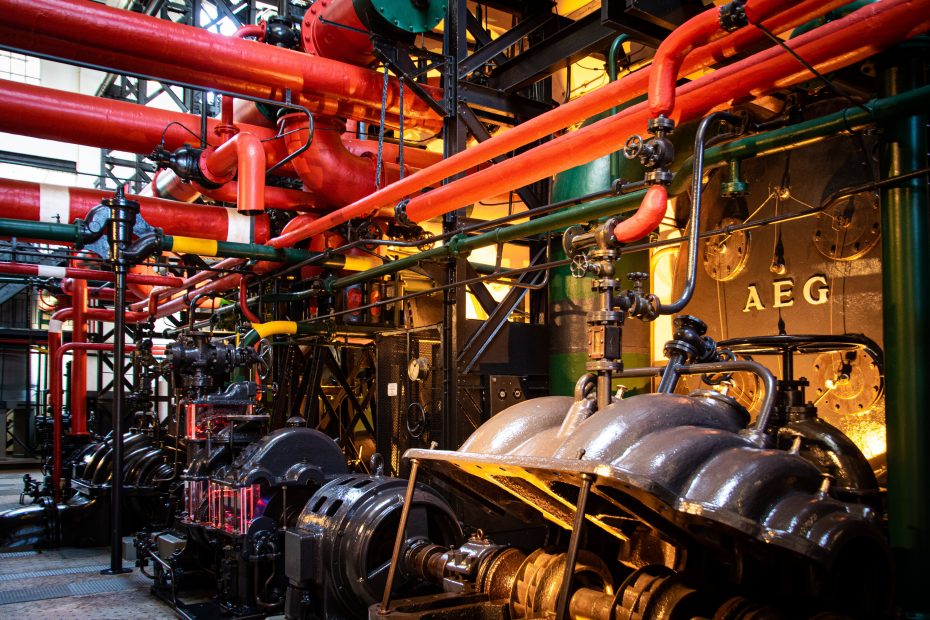 Rabbi Shkarofsky is one of our AKC Industrial Kashrus expert. He lived for 5 years in Mexico City where he was involved full-time in advanced Jewish learning. He returned to the United States, where he took a position through Rabbi Nota Greenblatt with the Orthodox Union in Memphis.

“I worked at a plant manufacturing emulsifiers”, says Rabbi Shkarofsky, explaining his first position as an Industrial Kosher supervisor.

“They had many different types – kosher made out of vegetable sources at the beginning of the week. And at the end of the week they would manufacture emulsifiers made out of animal products, tallow. This would be mass production with three or five story tanks for incoming bulk liquids and storing finished products. They had all this complex equipment – spray dryers and flakers. I was trained to kosherize all this equipment.”

Why Plant Managers Like Walking the Floor with Moshe Shkarofsky

“Many times when I go around with a quality assurance manager, they appreciate the opportunity to walk around both the production floor and warehouses because usually they’re in the office dealing with samples and requests. They don’t get enough of a chance to make sure there aren’t broken pallets, a leaky drum that needs attention or something that nobody wanted to report.

“They appreciate being able to walk around the plant. While I’m checking my regulations they’re checking their regulations at the same time. Sometimes our regulations alert them to overlapping things we both care about. Some things we care about in kashrus are also helping them do their jobs.

Your Kosher Status Never Depends on How We Feel That Day

“A manager once asked me before an inspection: ‘Don’t bite.’

“People need to understand that we don’t judge your kosher status by our moods. We don’t let how we’re feeling get in the way of judging and making approvals. It is strictly based on kosher rules. (Plus. we’re generally in a good mood.)

“But even if someone were to suspect otherwise – we’re not a government safety inspector. If everything is good – you’re good. If you’re not in compliance of kosher there is nothing to be concerned about. We can help you fix that. We’re just there to monitor and advise, not to penalize.”

What Are Kosher Issues In an Industrial Plant?

“We don’t make decisions based on suspicion of what happened in the past. But once there is something wrong, a red flag, we have to be concerned with what happened previously.

“With industrial manufacturing they always make the same items, and we know exactly the ingredients that are supposed to go into them.

What Is the Industrial Kosher Assessment Process?

Your Records:
“It’s pretty standardized. We look at records. Everything has a receiving record. We’re just verifying that it is kosher and we’re going to monitor and maintain it as a kosher with our visits. But we still have a question about the history; we try to get a paper trail.

“We look at batch production sheets which tell us what ingredients are going into the product. At the outset we don’t care about the percentages – that’s the company’s sensitive information. We just need to know what the ingredients are and where they came from.

“We try to do our visits as quickly as possible. The typical visit takes no more than 45 minutes.

“When a company introduces a new product or part, we have approval sheets. We’re more than inspection – we’re in communication constantly – we’re a kosher consultant and advisor.

What Happens When Something in the Plant Isn’t Kosher?

“Most of our companies have to do very little to become kosher,” says Rabbi Shkarofsky.

“The most common thing that has to be done is to change a vendor on one or two ingredients. It’s usually not a big deal. They may even be getting it from a generic brand.

“Many times it’s a question of whether they have to sterilize or do a boil out on one piece of equipment. Maybe an oven has to be burnt out. We have them fill it up with water and boil it. If it’s an oven we have them turn it on to the highest safe temperature and let it run for an hour. If it’s a pasteurizer we have them use a sanitation run on the maximum temperature just because there is a question about the history of what the equipment is used for. Especially if the equipment was bought used.

“Sometimes what we certify is more of industrial repacking. The company is buying an already kosher material in bulk and selling it in smaller sizes to companies that can’t afford to buy in huge quantities. They’re relabeling the product with their own name – they’re a distributer. When a distributor sells products with their own name, they need certification.

“These go into food and require kashering of the equipment. Typically it’s just a standard cleanout, the kind they would do for their own purposes. Maybe the temperature, water level or duration of time will vary.

“The AKC is lenient because most of these polymers are not an edible product. It’s not safe for human consumption. We’re just certifying there are no animal components that would render the equipment non-kosher.”